The US Marine Corps has deployed the BAE Systems Advanced Precision Kill Weapon System (APKWS) laser-guided rocket system on its F/A-18C Hornets for the first time. The PMA-242 and PMA-265 program offices integrated the rocket system in 7.5 months for a deployment by VMFA-314 ‘Black Knights’. 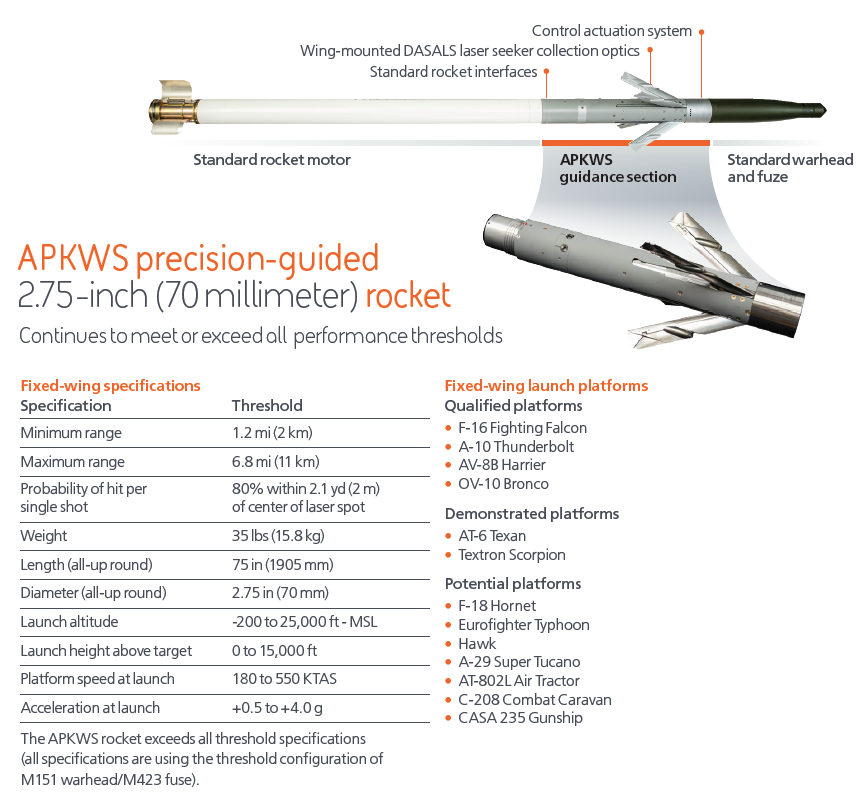