Boeing has announced the commencement of its F-15 Suite 9 upgrade, common to both the F-15C and F-15E. The software load is funded under a new $434.8m upgraded contract recently awarded by the US Air Force.

The arrival of Suite 9 is set to transform the F-15C and E’s ability to self-protect and is seen as a critical upgrade. However, it will be interesting to see if this is affected by potential USAF plans to retire the F-15C from 2020.

Talon HATE has been tested aboard a pair of F-15Cs from the 422nd Test and Evaluation Squadron (TES) at Nellis AFB, Nevada, seeing pilots sharing Link 16 data both ways with the F-22 Raptor, which has previously only been able to receive datalink feeds.

Talon HATE manager Lt Col Christopher Bradley said that the USAF has completed developmental flight test and is now into operational testing. Boeing will conduct additional tests later this year with the addition of an infra-red search and track sensor, to improve passive targeting capability. 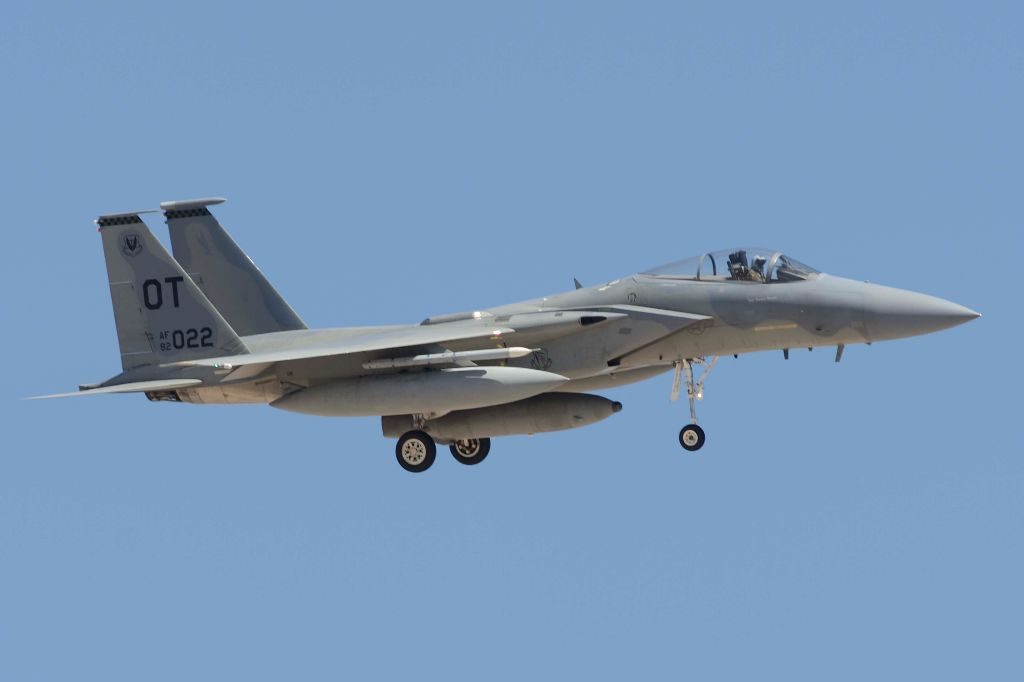