The Boeing MH-139 is set to battle with Lockheed’s HH-60U in the competition to replace the US Air Force’s UH-1N fleet.

The MH-139 is based on the Leonardo Helicopters AW139, and will be produced in Philadelphia.

Dubbed ‘Ghost Hawk’, the HH-60U is being offered by Lockheed as prime contractor. A highly modified version of the Sikorsky UH-60M, three examples of the HH-60U have been in USAF service since 2010-11 for special search and rescue missions. Lockheed Martin previously indicated that the UH-60M might be offered for the UH-1N Replacement Program.

Under the UH-1N Replacement Program the USAF plans to replace Air Force Global Strike Command’s current ‘Huey’ fleet with up to 84 new helicopters used for critical security and transport including missile field security and Washington-based continuity of government missions. A previous effort to replace the UH-1N fleet was the Common Vertical Lift Support Platform program, cancelled in 2013 due to budget constraints.

The USAF requirements for the new helicopter are expected to be released when the draft request for proposals (RfP) is published in April. A final RfP is likely to follow in July 2017. Contract award for the new program is expected in 2018, followed by service entry by 2021 or 2022. 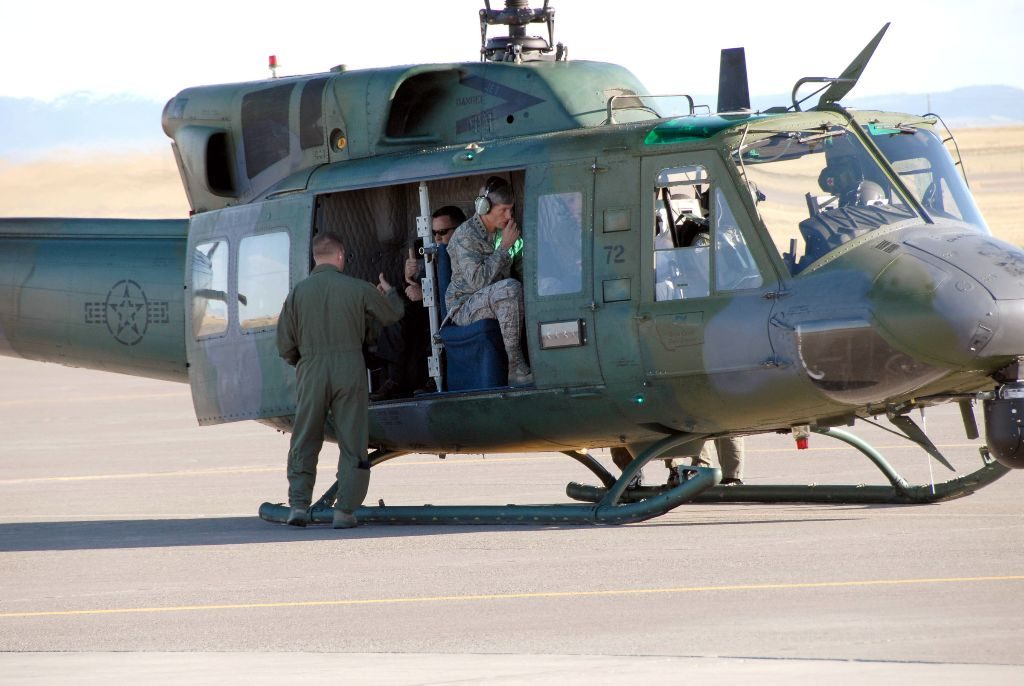 ‘The Huey replacement is of vital importance to the Air Force, and the MH-139 is the right solution for those missions’, said Judy Fedder, director of Global Sales & Marketing, Boeing Integrated Logistics. ‘The fact that the AW139 is being built today on an active production line will speed it to meet the time-critical demand following the competition.’

For its part, Lockheed notes that the proposed HH-60U shares 85 per cent commonality with the USAF’s incoming fleet of HH-60W Combat Rescue Helicopters, and will share the existing infrastructure that supports the Air Force’s retiring fleet of HH-60G Pave Hawks.