Lockheed Martin has delivered the latest example of its C-5M Super Galaxy transport to the US Air Force. Serial 87-0038 (c/n 124) was ferried from the manufacturer’s facility at Marietta, Georgia on October 28. The C-5M will be assigned to the 433rd Airlift Wing (AW), a US Air Force Reserve Command unit located at Joint Base San Antonio-Lackland, Texas.

Previously assigned to Westover Air Reserve Base, Massachusetts, serial 87-0038 was flown from Marietta to Stewart Air National Guard Base, New York, where it will undergo restoration of its interior paintwork and receive its new Texas state flag tail flash prior to final delivery. Once handed over to the 433rd AW, 87-0038 will be the fourth C-5M assigned to Lackland.

Serial number 87-0038 was originally delivered to the USAF in December 1988 as a C-5B and had recorded approximately 18,950 flight hours prior to the ferry flight. 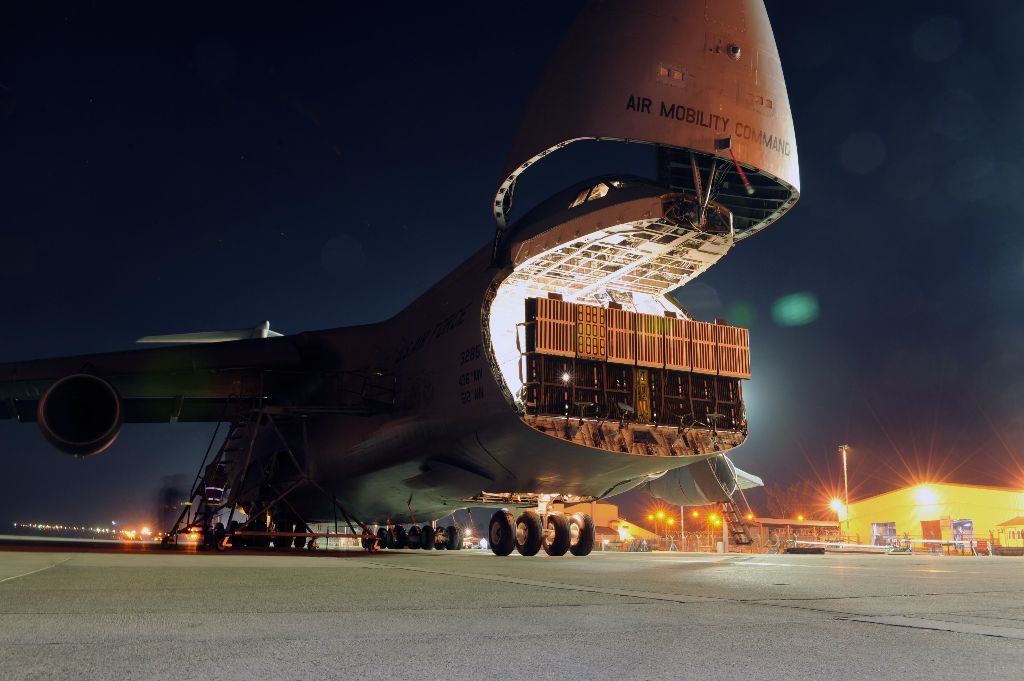 Lockheed Martin officially unveiled the first C-5M on May 16, 2006. The aircraft (a former C-5B, serial 86-0013) made its maiden flight as a C-5M on June 19, 2006 from Dobbins AFB, Georgia. The second C-5M (upgraded C-5B serial 86-0025) returned to the air on November 17, 2006. Lockheed Martin’s C-5M flight test team completed Developmental Testing (DT) with the three prototype test aircraft in August 2008. The company delivered the first C-5M to the USAF at Warner Robins Air Logistics Center, at Robins AFB, Georgia, on December 9, 2008. The first aircraft delivered was serial 69-0024, a former C-5A, the third C-5M prototype. The following two aircraft (the two former C-5Bs) were subsequently delivered to the 436th Airlift Wing at Dover AFB, Delaware, in February 2009.

The C-5M program, intended to encompass no fewer than 52 airframes, is a centerpiece effort of Air Mobility Command’s (AMC) roadmap for a more capable and affordable strategic airlift fleet. The Super Galaxy (Lockheed Martin uses this name, but the USAF has not adopted it) has been years in development: the separate engine and avionics upgrades began as far back as 1998 and will continue until 2018 under current plans.

The C-5M is not cheap. At a cost of around $120 million per airframe, two C-5Ms could almost buy the AMC a factory-fresh Boeing C-17 Globemaster III, the latter likely offering a longer service life. But USAF accountants figure the C-5M program will more than pay for itself over the next four decades in fuel savings alone. If the C-5M airframes hold up beyond 2040, as the USAF insists they will, the 52 ‘new’ airlifters will actually save the US taxpayer $8 billion compared to an equivalent fleet of C-5As and C-5Bs, according to Lockheed Martin’s Lorraine Martin, vice president of the C-5 program.

For the full story of the C-5M Super Galaxy, see the March 2016 issue of Combat Aircraft. 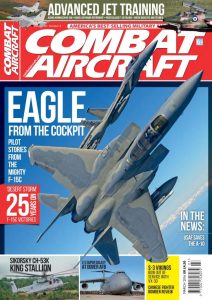